Amos N. Guiora is Professor of Law at the S.J. Quinney College of Law, the University of Utah. He is actively involved in bystander legislation efforts in Utah and other states around the country. 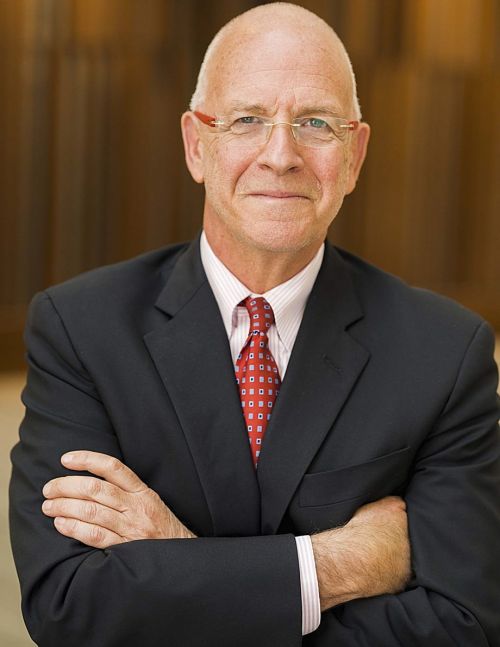 Professor Guiora's research contributed to legislation ratified by the Utah Legislature, signed into law by the Governor Cox on March 23, 2021, that criminalizes bystanders who do not intervene on behalf of children and vulnerable adults. The legislation, introduced by Rep. Brian King and sponsored by Sen. Kurt Bramble, enjoyed overwhelming bipartisan support.

Professor Guiora has an A.B. in history from Kenyon College, a J.D. from Case Western Reserve University School of Law, and a PhD from Leiden University. He has published extensively both in the United States and Europe on issues related to national security, limits of interrogation, religion and terrorism, the limits of power, multiculturalism, and human rights.

His books include Five Words That Changed America: Miranda v. Arizona and the Right to Remain Silent (2020); Populist and Islamist Challenges for International Law (2019); Earl Warren, Ernesto Miranda and Terrorism (2018); The Crime of Complicity: The Bystander in the Holocaust (2017); Tolerating Intolerance: The Price of Protecting Extremism (2014); and Freedom from Religion: Rights and National Security (2009).

He is the Inaugural Chair of the University of Utah Independent Review Committee, Chair of the Gymnastics Canada Task Force on Assault, and on the Board of Advisors for S.E.S.A.M.E., the leading national voice for the prevention of sexual exploitation, abuse, and harassment of students by teachers and other school staff. Professor Guiora is a Member of the Board of Directors of the Lauren McCluskey Foundation, an organization honoring the legacy of Lauren McClusky, a University of Utah student athlete killed by her ex-boyfriend in 2018.

Visit Amos Guiora’s University of Utah profile and full bio.
Visit The Crime of Complicity website.
Note from the Author

I spent a year interviewing men and women who had been assaulted as children and young adults. I am humbled and honored they chose to share their stories with me. I can but hope this book does justice to their faith in me.

As Tiffany Thomas-Lopez—one of the survivors—emotionally told me, “they (the enablers) super fucked me.” That theme is at the core of this book. That is what is so important for me to convey to the reader, who I hope to convince regarding the power of the enabler.

Whether you agree with me or not, I hope you listen to the survivors.

Professor Guiora offers individual lectures and short courses/workshops on the complicity of the enabler/bystander, both in contemporary cases of sexual assault and in the historical context of the Holocaust.

In addition, he looks forward to collaborating with legislators, educators, University officials, institutional leaders, and the wider public on the critical issues discussed in the book including legislative initiatives regarding bystanders and enablers, Title IX guidance, and protecting survivors from those who abandon them in their critical hour of need. 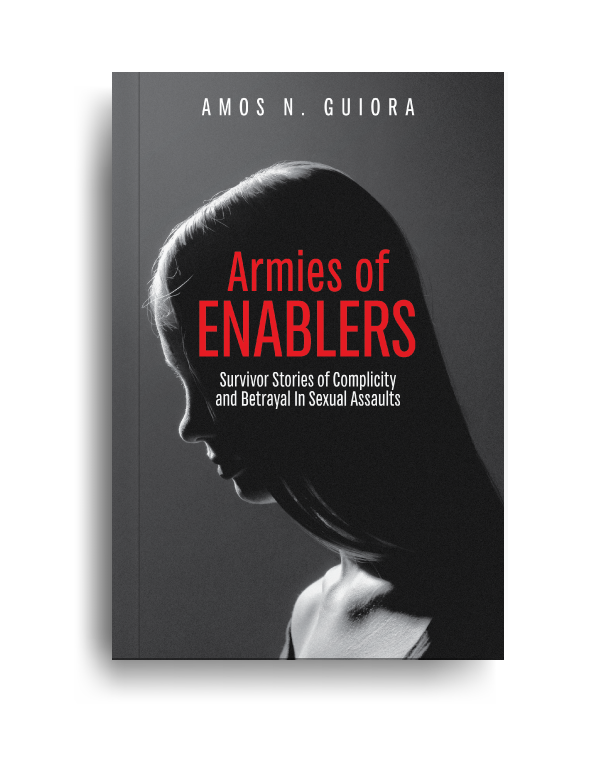 To order The Crime of Complicity: The Bystander in the Holocaust by Amos Guiora, click here.